Mr. Baity has practiced law since 1977. He grew up in the Charlotte, North Carolina area, and graduated from the University of South Carolina with a degree in History in 1972. He received his Juris Doctor degree from the USC School of Law in 1976.

After working as an investigator for the South Carolina Attorney General's Office, he became Staff Counsel to the South Carolina State Reorganization Commission, where he wrote legislation and assisted the legislative members of the Commission until he entered the private practice of law in Columbia in 1981.

He established the Baity Law Firm in Fort Mill in 1994, and lives in Fort Mill with his wife, Alexandra (Zan) Boykin Baity. Mr. Baity is a member of the South Carolina and York County Bar, and is licensed to practice in South Carolina, Georgia (inactive) and Federal Courts. He has appeared in one or more of the courts in every judicial circuit in the State of South Carolina.

In his limited down time, Mr. Baity enjoys hiking and golf, and visits to his cabin in the mountains of North Carolina. His is a member of the Editorial Board of the Fort Mill Times. 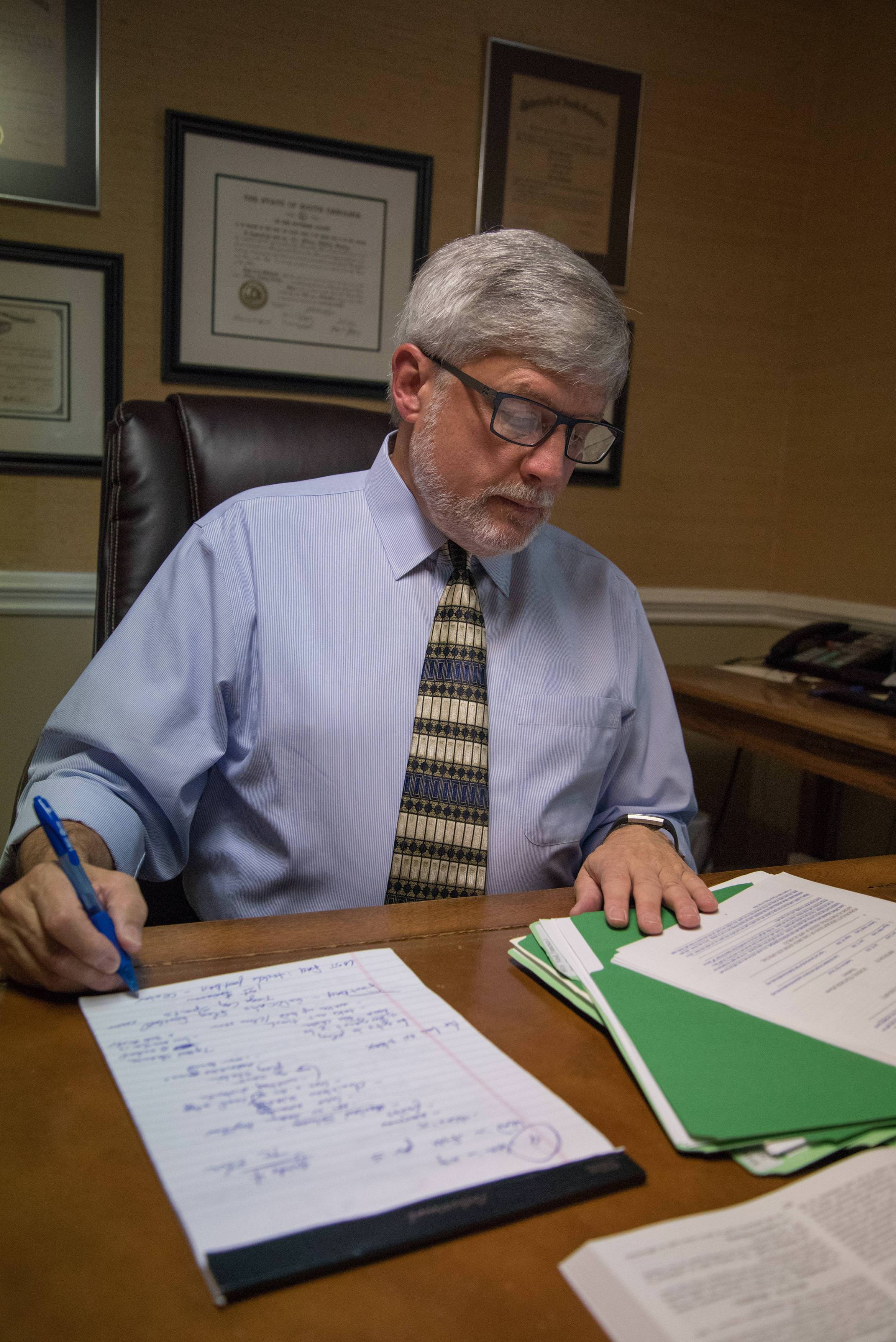